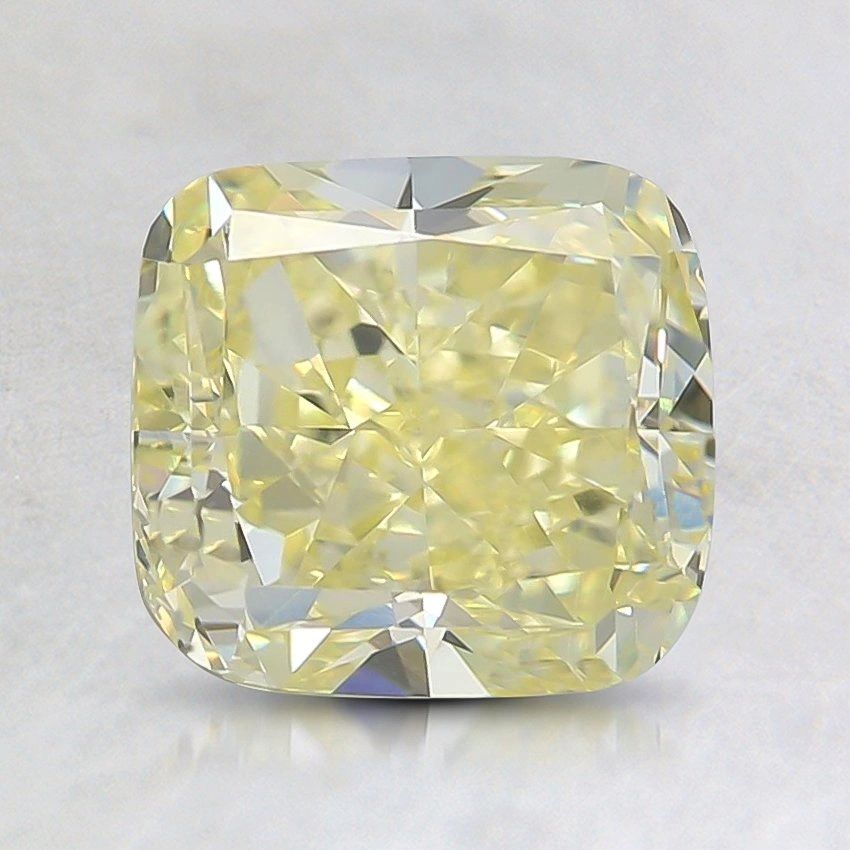 The Chardonnay Diamond and The Buddha Maitreya

The Chardonnay Diamond (Also lovingly called Ganesha's Booger ) was for many years, the gemstone in the crown of a very large golden statue of Maitreya Buddha. I mean, this statue was really large. Huge even. One could say it was huge.

As we all know, Buddha Maitreya is the Buddha of the future, also known as the Laughing Buddha. She is next, as she is the one to follow up after the historical Buddha Sakyamuni. There are those who say she will be recognized by the medical grade face mask which she constantly wears.

Currently it is said that she waits in the Tusita heaven (which is kind of a hip lounge for gods, with spicy food and strong drinks being served up by hotties of many genders) just hanging out and waiting for the moment she is to appear on earth as the Buddha of the fifth world cycle. At present she is considered as one of the dhyani-Bodhisattvas, the creators of the universe.

SHE IS ALSO CONSIDERED TO BE A SLACKER, OR SHE WOULD BE HERE BY NOW. In the future/maybe Nowtime, she will be seen chillin and spilliin with Sakyamuni, a mortal manusi Buddha who lives on earth in Northern Cali for a while in order to teach mankind…ummm…well teaching us all something. We have a lot to learn and beggers can’t be choosers. Look this all unclear stuff. Back to Sakyamuni. Many will think he is just another "Dirty Hippie". Which he probably is.

Maitreya, 'the loving one', is still widely worshipped in the Himalayan regions and some small pockets of San Francisco. Shakyamuni Buddha was a total pessimist and he predicted that people will grow more and more immoral and their lifespan will gradually decrease, as will their health, stature and fortune. GEEZE, SOUNDS LIKE NOW, DOES IT NOT?

While such delusions as miserliness, hatred and jealousy gain strength, the world will go through prolonged periods of famine, disease and continuous warfare until it eventually resembles a vast battlefield of graveyard - 0r the United States after many years of misgovernment by ARISTROCRATIC administrations.

Anyway, Maitreya is gonna show up at some point.

Upon seeing this unusual being, people will be filled with wonder and faith, and will ask how he came to have such an attractive appearance. Maitreya will reply that this is due to his practice of patience, avoiding giving harm to others, and using good organic skin care products. He will also teach that if others will also abide in love and tolerance, and use sensible cleansing practices, bathe daily and shave their CENSORED, they could become similar to him. His teachings will not deviate from that of previous Buddhas, except for an interesting tradition that he will not teach any esoteric Tantras (most likely hinting that Maitreya's mission will in general be more effective than Shakyamuni's or that he is just really lazy). This does not show a difference in the perfection of liberative techniques of the two Buddhas, rather a difference in the evolutionary stage of the human beings on the planet (Shakyamuni Buddha taught at a time of violence and widespread militarism, and had to turn to the martial qualities of toughness, ascetism and determination toward the pursuit of enlightenment.


What, does this have to do with the diamond????

"Ganesha's Booger "is the famous giant yellow green diamond that is hidden at the heart of Castle Lemuria. It is rumored that this gem is where Grendel Gravenstein's gets all the groovy vibes from.

Herein is the tale of how Indra Beautaie brought it to Castle Lemuria
and made it into a clever brooch.

"Ganesha's Booger "is the famous giant yellow diamond that is hidden at the heart of Castle Lemuria. It is rumored that that is where Grendel Gravenstein's gets all the groovy vibes from.
We do not know...
However, anecdotal reports suggest that the Chardonnay Diamond was actually found near Murfreesboro, Arkansas sometime in the early sixteenth century by Crusty Cobblestones, an avid Native American rock hound.
Crusty had the hots for Indra, who by this time, was living amongst the native Pomo peoples in Northern California. Crusty had come west seeking abalone shells for trade at Olompali near Petaluma. He was planning on trading the hard, lemon colored chunk of "worthless rock" to some foolish Native Californian for some native bay leaves, and covetred mother of pearl shells.
Indra was living in a very large Oak (the remains can still be seen near Stony Point Road) that she dubbed "Tusita Heaven". Indra had transformed the interior of the Oak into a large and very swank plush lounge with live acts from all over the globe, and a botanical research center in the lower rooty basement.
Her beauty and wit charmed Crusty who had stopped by on his way to Petaluma. She traded the stone for a nice home cooked abalone dinner and Crusty kept the shells (of which she had many, as she was fond of abalone and used the shells for ashtrays when guests visited). Indra did not smoke tobacco, but was also quite fond of Ganja and Opium.